When the night is the darkest, the stars come out! That is when we all want to wander – like shiny stars – trying to live our lives at the best.

17 and never been to a 9ightout! I was in the last year of high school when I went out for the night out with my two friends for the first time. Both of them were in a relationship and I was the third wheel. (Have mostly been the one :/)

We decided to go to a party and finally crash into a hotel room. With that very notion, we went for that. This was not just the first night out, but my first club party as well. All set to hit the club, we three entered the place and got the wrists tied with the club band.

The place was pretty crowded and people were dancing all over, we were trying to figure out our way to the bar. As soon as we reached, we ordered vodka shots and started looking around for the best (or coolest) group around. 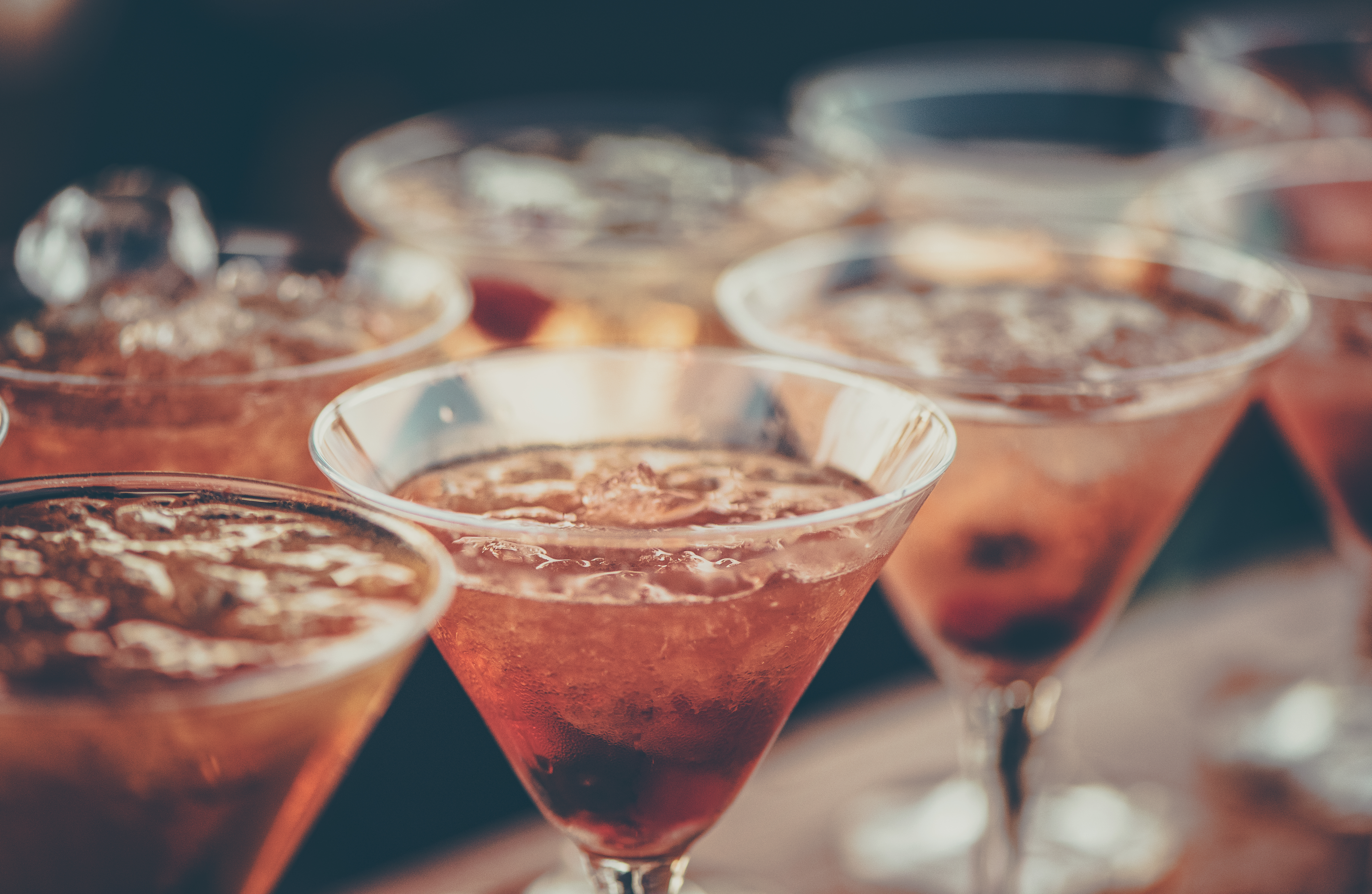 Few shots down and we were all set to hit the dance floor. In a couple of minutes, we were 4, dancing together. My two friends, me, and a random guy who had just joined the group. It was all fun, dancing and singing aloud the lyrics of songs that we knew. I could feel myself being free and for the first time enjoying this much.

Amidst all the drinks running down my system and loud music bumping our eardrums, we realized the party is about to end. And, we just wanted to get the most out of the last song and drinks. 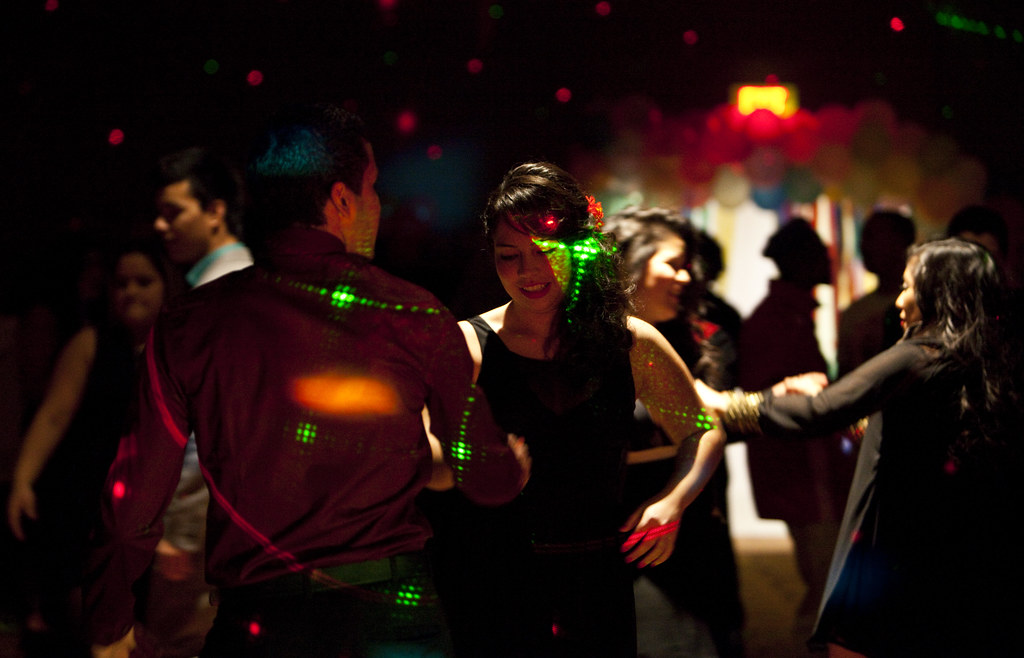 Did It Just End?

Music stopped and people started walking out and everyone was talking to each other. I didn’t know how people get so open to talk to random strangers. It was not usual for an introvert like me. (At least, I used to be at that time).

Few minutes later, we saw one of the strangers walking towards us and inviting us to the after party at her place. It was the same stranger who had tried mingling in our group earlier. We contemplated for some time and eventually knocked her door.

If I try describing, I can only say everything, or should I say – everyone was lit. All seemed drunk and were acting as they never cared. From smoke rings to drinks all around to music, everything again seemed like a helluva party. I adjusted myself and by the time could get little comfortable, I found out my friends making out in the corner, just like most of the people there.

The girl who invited us showed strong signs of interest in me all through and finally… said that I reminded her of her ex. She broke down recalling their happy moments and showed me the emails she had written to him (the ex). I consoled her through the night, turned out she was super sweet. We didn’t make out or take any step further, enjoying each others’ company was more soothing. She slept after a while.

Chatting with her through a couple of hours made me at ease. Laying her to bed, I walked to the lobby, felt the music – dancing soothed my nerves. I was happy.

Few more drinks and we three decided it was time to crash into our hotels. But but.. hunger had kicked in. We pulled in to a restaurant and gulped a hell lot of pancakes. I discovered my new appetite limit as well.  It was 5 am when we reached back and I just slept without changing my ‘drinks-and-sweat-drenched clothes.’

It was my first 9ightout experience that helped me realize one thing about myself. I could go out and have fun with no step backs in my mind.

Dying to know your first 9ightout story now. Hit me up in the comments!